There are many things in Terraria which are not evident from the get-go, and many other things that a player would definitely do differently on a rerun of the game. It is true that much of the joy lies in exploring, but sometimes you may feel some helpful advice is in order. 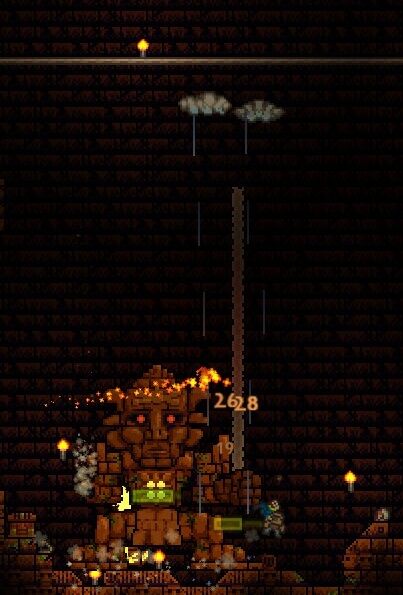